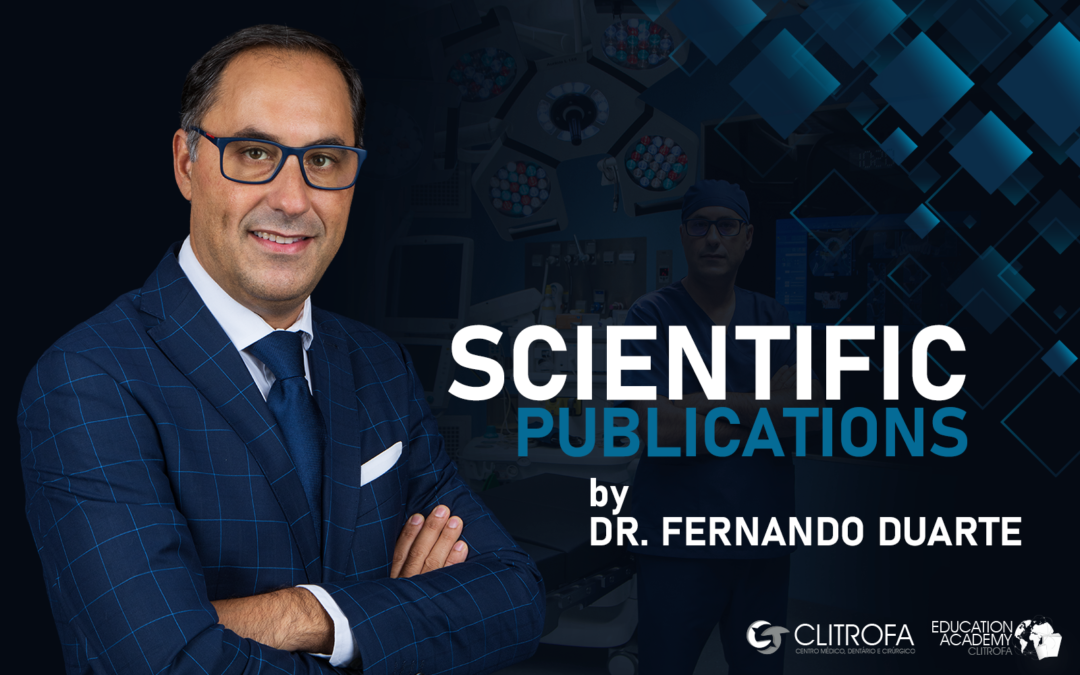 Abstract: This pilot-study evaluated a population of 24 patients with fractures of the mandibular angle as they present or were referred for treatment at the Maxillofacial Unit at University College London Hospitals. There were 4 females and 20 males with an age range of 16-39 years.
The patients were randomised into one of two treatment groups, these were internal fixation using either the transoral or transbuccal approaches, both of which are acceptable forms of treatment. The osteosynthesis miniplate system used was the Leibinger system which uses 2 mm titanium miniplates.
14 patients were treated via the transbuccal approach and 10 patients with the transoral approach.
Patients were reviewed at fortnightly intervals for the first month, then at 3 months following surgery and then as required.
Post-operative radiographs consisting of an orthopantomogram and postero-anterior (PA) mandible were taken immediately post-operative, and again at 3 months.
A non-parametric test to evaluate the groups for each of the outcome variables was used.
Whilst not statistically significant, there appears to be a trend, towards a lower complication rate for the transbuccal approach.