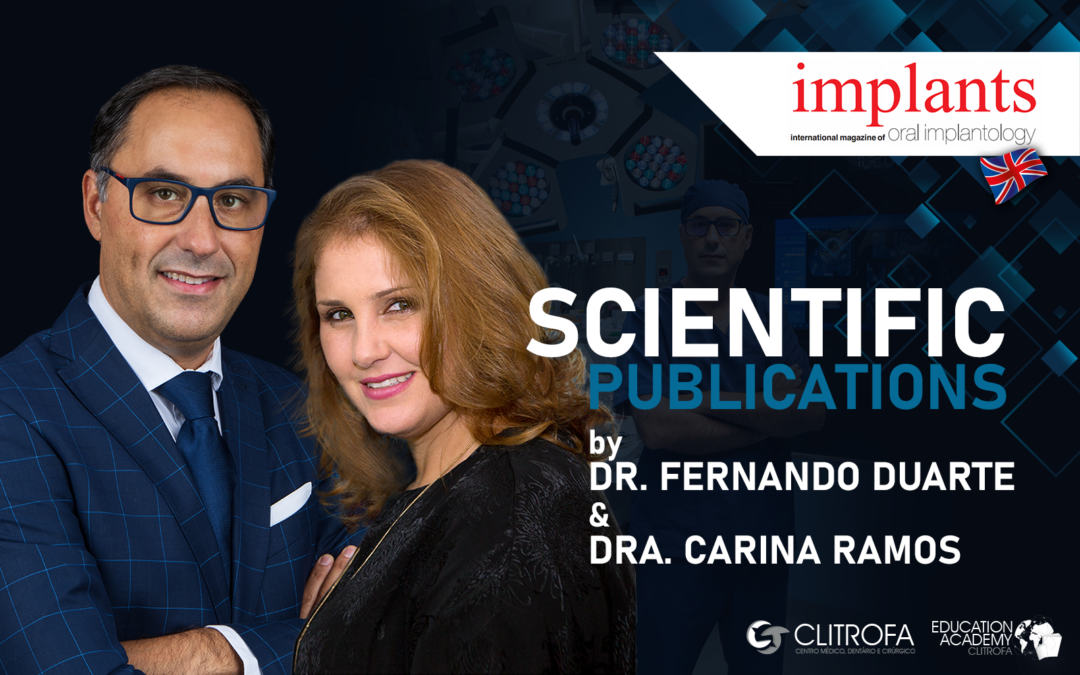 Resumo: The dentigerous or follicular cyst is the most common type of developmental odontogenic cyst and the second most common among all that occur in the jaws, representing about 20 % of all cysts.1, 2 By definition, a dentigerous cyst is attached to the tooth cervix (cementoenamel junction) and encloses the crown of the unerupted tooth.
It is a benign lesion associated with the odontogenic epithelium of the crown of an unerupted tooth and originates from the separation of the follicle around the crown of the tooth in question, forming a cavity bounded by the reduced enamel epithelium and the tooth enamel, which is filled with cystic fluid.3 As with other cysts, expansion of a dentigerous cyst is related to epithelial proliferation, release of bone-resorbing factors and an increase in cyst fluid osmolality.

he posterior sector of the maxilla consists of an extremely thin facial lamina, with the underlying…

The rehabilitation of the severely atrophied edentulous maxilla poses a great challenge to surgeons and prosthodontics that work on this particular area.

Purpose: The dentigerous cyst is the second most common odontogenic cyst in the jaws.

The basis of GBR technology and selection of bone grafting materials

Sufficient healthy bone mass at the implantation site is the most important prerequisite for achieving successful long-term bone integration.